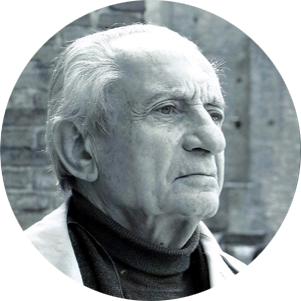 In my 69 years of work I have indeed held what are usually defined as leadership positions. But the period I am happiest to recall. is March to December 1954 — ten months that were magical and unforgettable to me, when the research I personally conducted led to Giulio Natta, Piero Pino and Giorgio Mazzanti's patents for isotactic polypropylene (marketed at the time under the commercial name “Moplen” and now the world's number-two plastic, with a production of 60 million tonnes/year) and for ethylene-propylene rubbers (Dutral), now the world's number-three synthetic rubber with a production of 3 million tonnes/year.

I am very happy to work since 4 years at Synhelion, spin-off Swiss company  of the Zurich Polytechnic, as part of a demanding research program whose objective is the production of carbon neutral fuels using carbon dioxide, water and solar energy.

Activity in the industrial sector